REASON #4: THEY SABOTAGE THEMSELVES

REASON #4: THEY SABOTAGE THEMSELVES 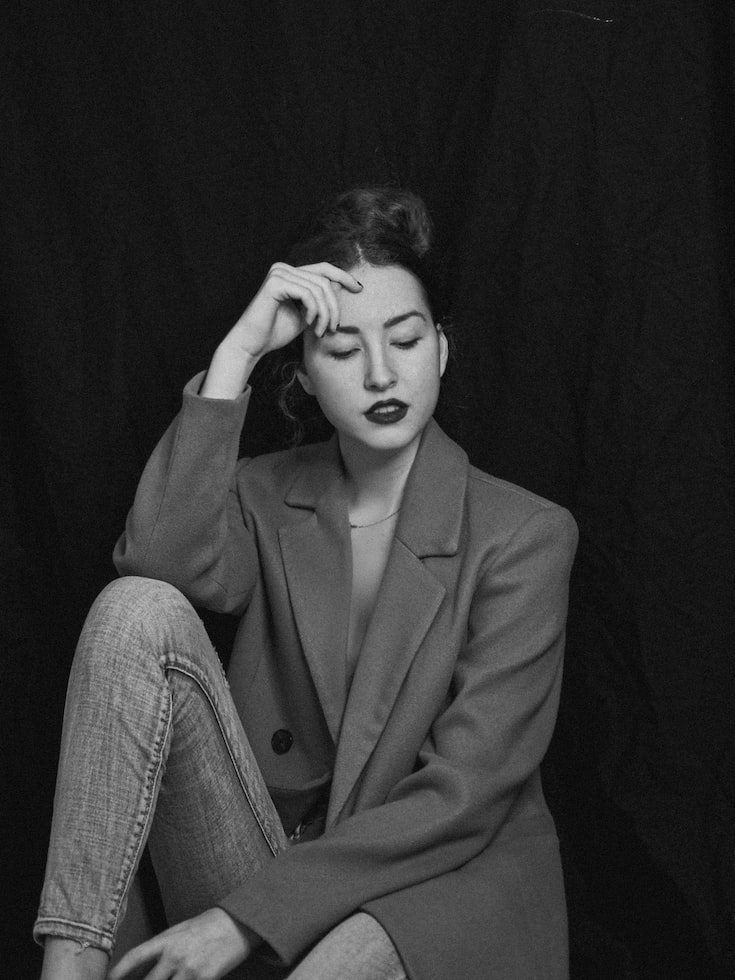 Smart men do something that intrigues the hell out of me…

They come up with all the myriad reasons why things WON’T WORK when it comes to the opposite sex.

They actually figure out for themselves, before even trying, why what they would like to do will probably fail or backfire…

THEY DON’T EVEN BOTHER TRYING.

Of course, if you have thought something through, and have come up with a good reason why it would fail, it makes sense to not do it, right?

I mean, why would you want to do something that you know is going to fail?

Using your brain to think up all the reasons why things will fail in this area of your life will lead to ULTIMATE FAILURE.

You must learn to overcome this bad habit, if you have it.