REASON #1: THEY’RE WRONG, BUT THEY CAN’T OR WON’T SEE AND ADMIT IT

REASON #1: THEY’RE WRONG, BUT THEY CAN’T OR WON’T SEE AND ADMIT IT 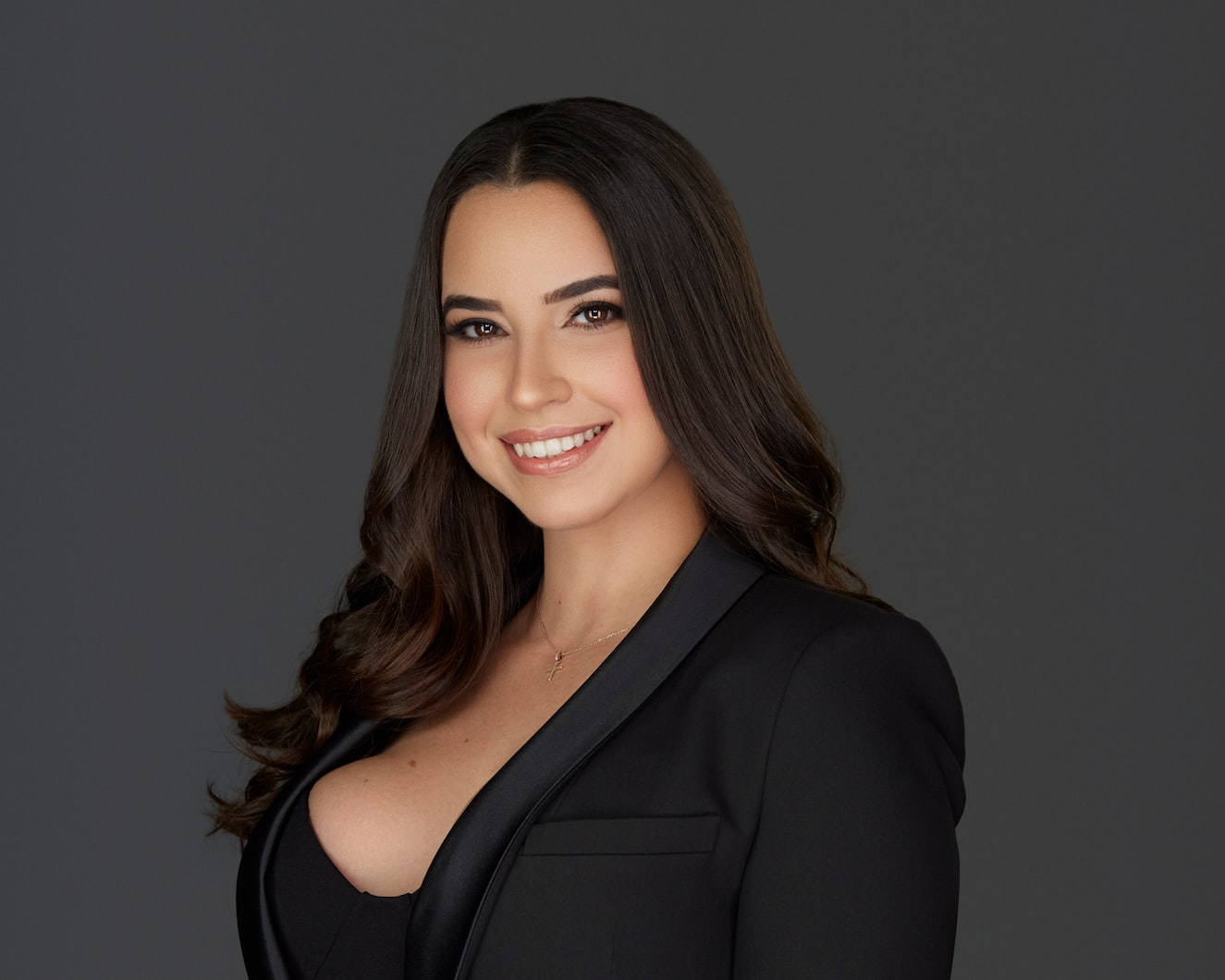 I mentioned that smart guys are used to being RIGHT most of the time.

And most smart guys, when they come across a situation where they’re WRONG, just find a new situation… one that fits their strength.

They know they won’t be wrong next time, so they just walk away, assuming that it won’t be long before they find they’re right again.

(OR, they just let the “problem situation” destroy them… but more on that later.)

There’s no quick fix or “I’m right” situation around the next corner that’s gonna make you feel better.

A smart guy just assumes that his logic MUST be “right”… so he just keeps on thinking harder and harder about it.

But success doesn’t happen, it really starts to become a burden.

Accepting that you’re just wrong is an extremely difficult thing for a “smart guy”.

Accepting that not only are you wrong, but you have NO CLUE WHERE TO START in order to be RIGHT, is even more tricky.